Aprilia’s RSV4 engine first appeared in naked form with the 2011 Tuono V4R, as the Noale firm moved from its Rotax-designed V-twin superbike motor to a new 65° V-four unit. It was an instant hit, with advanced electronic rider aids, sharp looks and amazing performance from the 160bhp engine.

It weighs just 185kg dry, puts out 175bhp, and has a full suite of Aprilia’s excellent electronics, with colour LCD dash, wheelie, traction and launch control, quickshifter, and even cruise control. It’s an awesome piece of work, and is a top option, even in the intensely competitive supernaked class. It’s not cheap at £15,999, but you get a load of solid kit and performance for that cash. 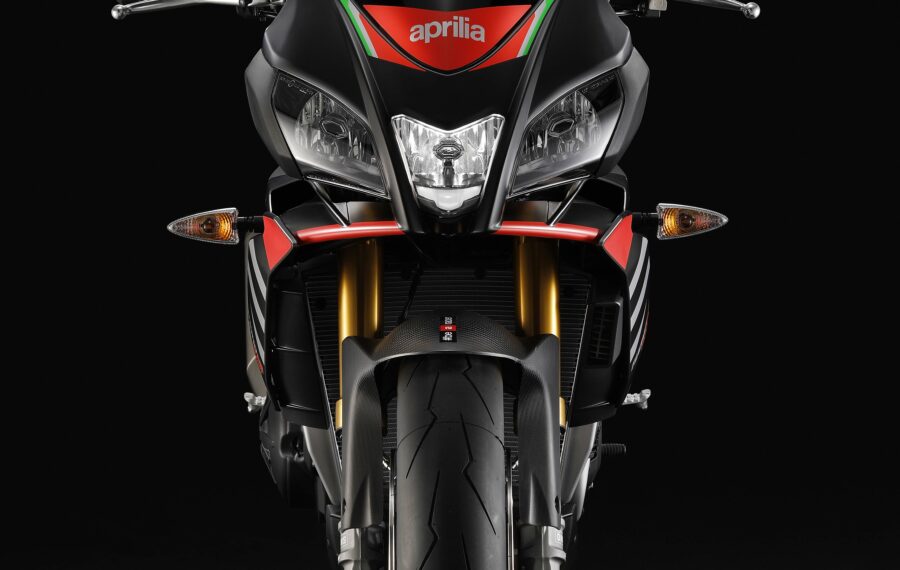 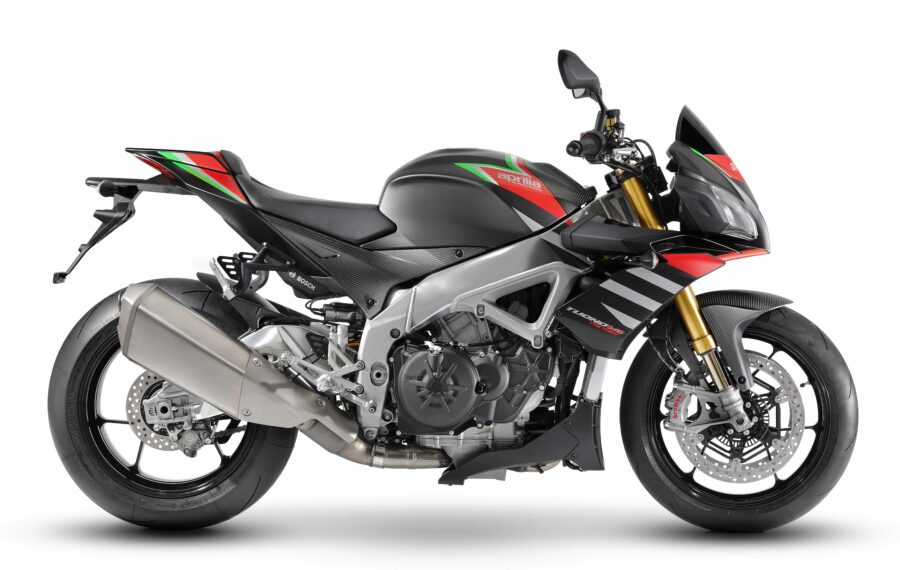 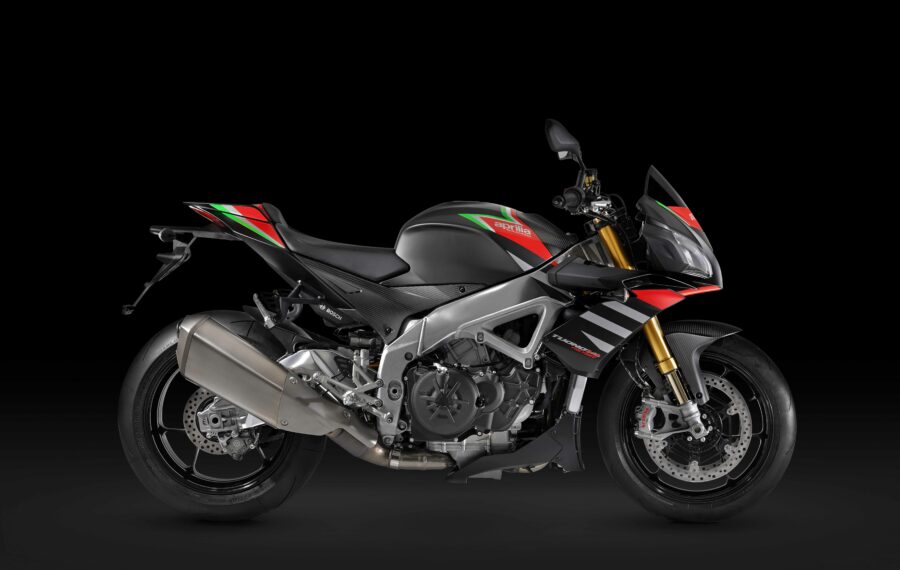 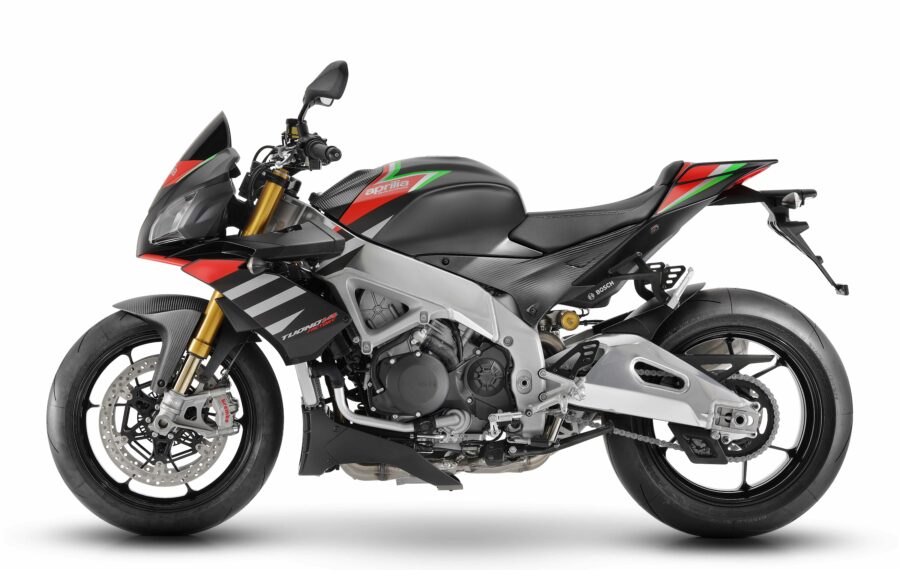 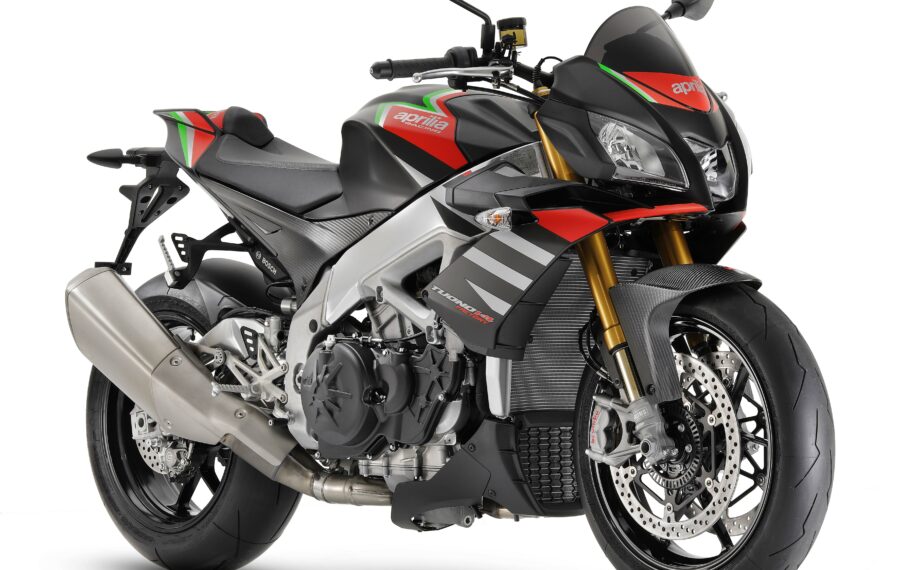 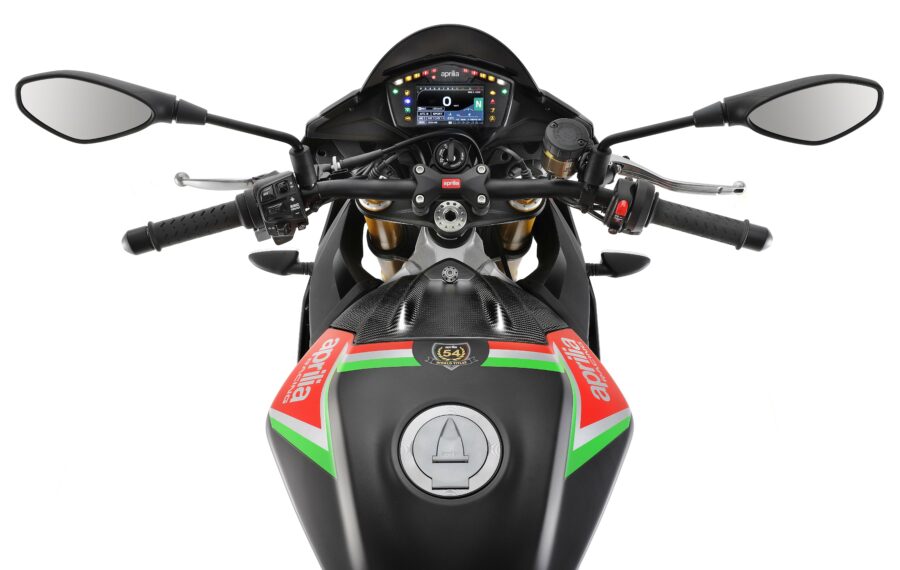 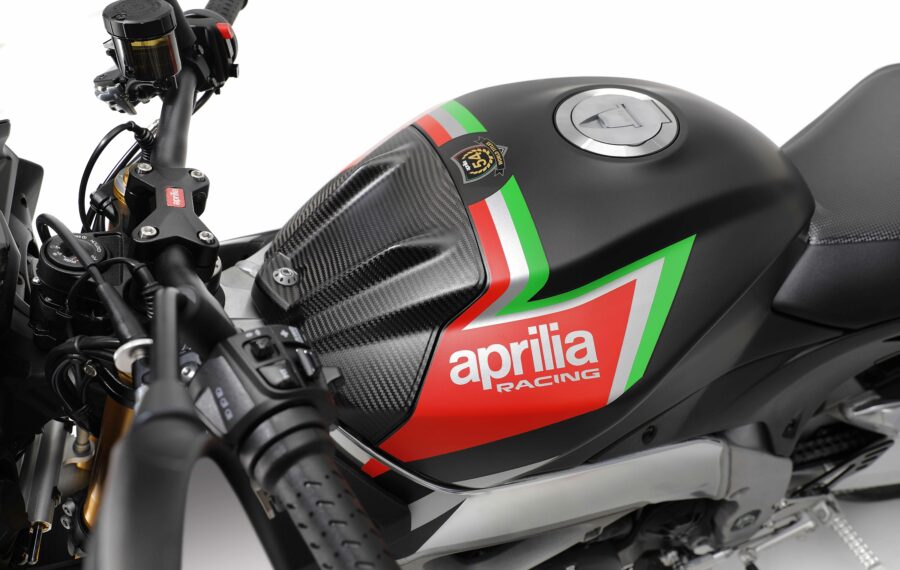 "After my current insurance company gave me a Quote for..."