If you’re in the market for a solid used sports tourer, don’t want to follow the Honda VFR750/800 herds and fancy something practical but also a little bit leftfield, then you should probably take a look at the quirky Aprilia RST1000 Futura.

Launched back in 2001, and using much of the running gear from the legendary RSV1000 Mille sports bike, the Futura has plenty of pedigree in a spectacularly reworked package. In keeping with its name and futuristic, angular looks, the RST1000 Futura had plenty of details that, in 2001, would have been considered forward thinking. LCD clocks and fuel gauge made this big Aprilia feel like Buck Rogers’ bike two decades ago while the underseat exhaust single-sided swinging arm ticked plenty of styling boxes.

Power is down from the RSV donor, the usual revised camshafts and injection softening the power and improving tractability and performance lower down the rev range. It’s still no slouch, but you might want to fit a Power Commander or similar to alter the fuelling — low down it can run a little lumpy making it easy to stall.

The Futura only ran from 2001-2003 and model year updates were minor, so go for condition and mileage over age. Prices start as low as £2,000 so you could bag yourself a real sports touring bargain. There have not been any recalls or big issues with the RST1000 Futura so reliability is well proven. 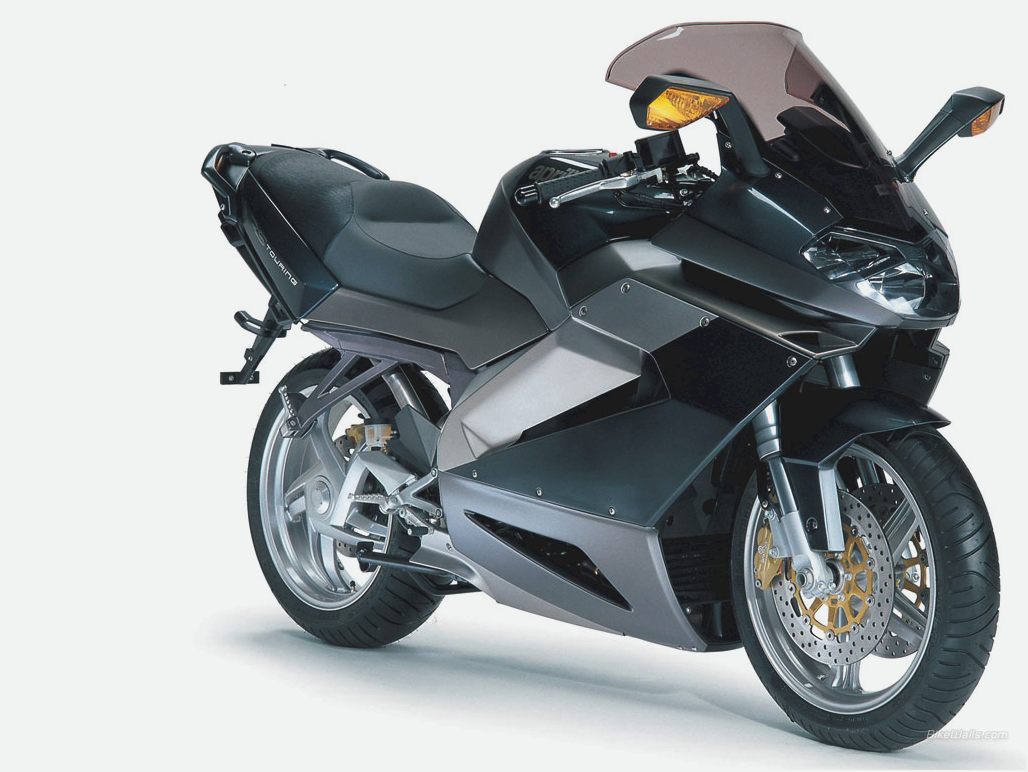 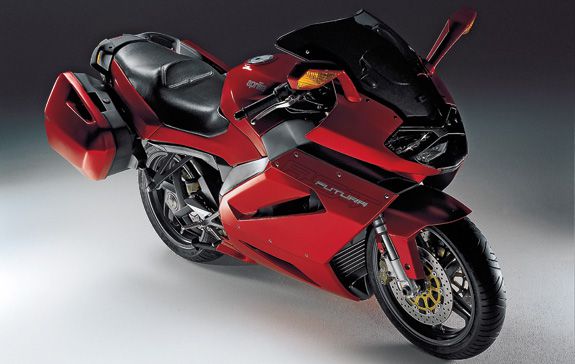 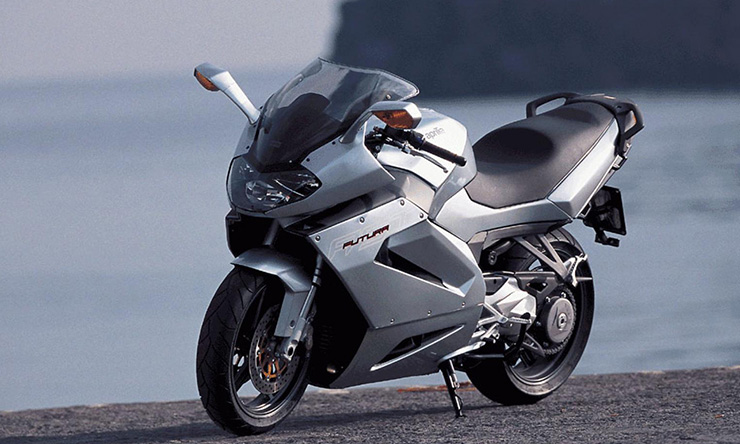 For the money you will pay for a second hand one, it's amazing value but beware you will need a toolkit. It's definately worth a look, unless you are not at all handy with a spanner. There are amazing forums with a huge fan base which have probably all experienced any problems you may have. The engines are bullet proof but sadly the electrics not!

It could do with a bit more storage. For a touring bike there is a distinct lack of storage. Even under the seat!

Great low down torque. Not as powerful as modern bikes but more than enough to keep up with most.

If you have a heavy right hand you are going visit the pumps a lot. Parts are expensive and can take a long time to arrive. Second hand parts are getting scarce.

"Easy to do and quick"