With changes in elevation, high-speed jumps, tree lined narrow roads and the fans only a few feet away, Oliver’s Mount has everything you’d expect from a public road course. Despite speeds reaching in excess of 150mph in parts, three slow hairpin bends, a sequence of S-bends and a purpose built chicane mean that the lap record is a somewhat lowly 83.898mph though. 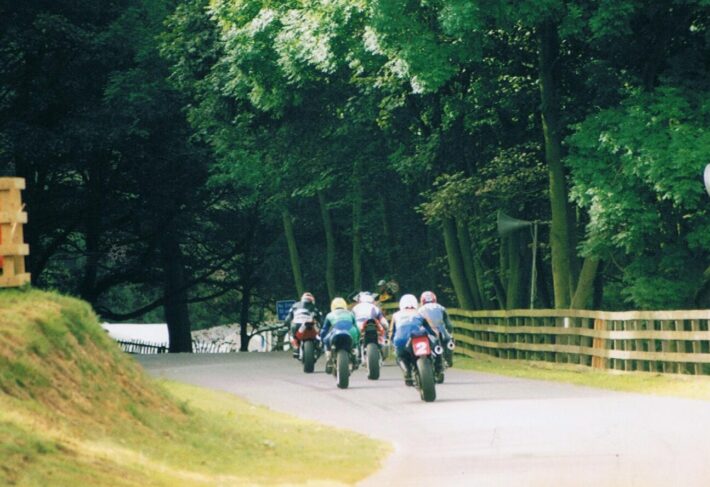 Due to its tight and twisty nature, overtaking is difficult and is primarily done at Mere and Mountside Hairpin so that makes the start even more crucial, a full grid of bikes piling into Mere on the first lap certainly not for the feint hearted!

With the exception of September 2010 through to September 2013, when Ryan Farquhar held it, Guy Martin has been the outright lap record holder since 2004, reclaiming it back from Farquhar at the 2013 Gold Cup meeting, so who better to describe a lap of the 2.43-mile circuit.

A lap with Guy Martin

Guy Martin gives an impressive account of what it’s like to take on the 2.43 mile circuit of Scarborough’s infamous Oliver’s Mount….

“Across the start and finish, I’m up to fourth gear and about 130mph before I’m hard on the brakes and back to first for Mere Hairpin. A bit of back brake is needed on the way out to keep the front wheel down and then you click third as you go underneath the bridge, driving all the way up the hill before coming back down to second for the Esses.”

“The back end can easily break away and fire you through the hedge on the way in but once through you accelerate hard towards the left where you roll it in, getting right close in to the bank. It’s then on to the back straight, which is really a load of fast kinks with a few bumps along the way. We must be doing about 160mph down here and I use the last bump as a braking marker. I’m down to third gear past the Café and it’s a real late apex. I use the bank as a gauge, clipping it with my shoulder on the way in.” 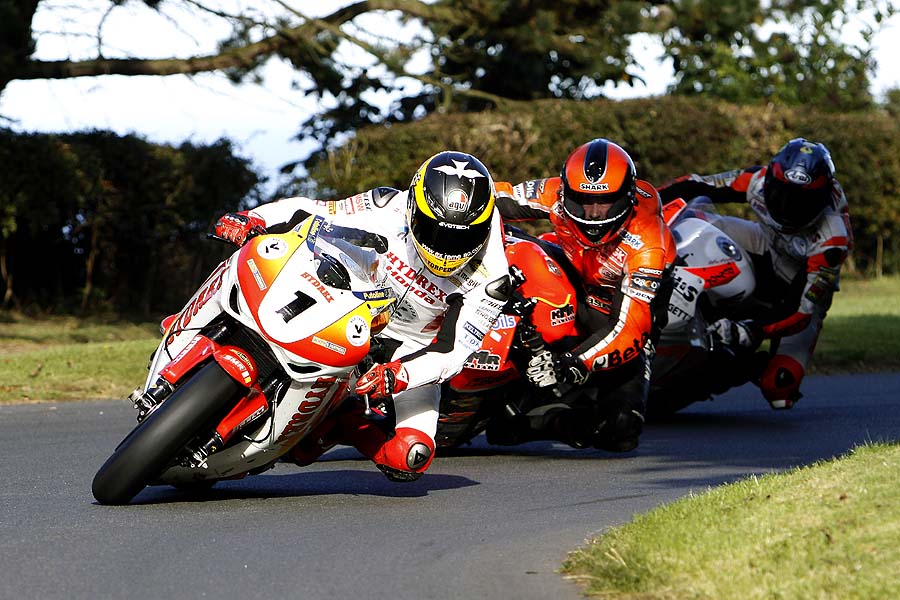 “You then accelerate hard towards the next left, dropping all the way down to bottom gear and, again, it’s a late apex when your helmet is in the hedge! It’s then a proper fast, bumpy run towards Drury’s Hairpin, the only right handed hairpin on the track. It’s important to get good drive on the way out but it’s easy to highside and disappear down the 100ft drop on the left hand side!”

“It’s a mega steep hill down towards Mountside and I’m pressing the gear lever as fast as I can. I just get up to fifth gear before dropping all the way down to first for the hairpin, which is as tight a corner as you’re ever likely to come across. I short shift on the way out up to fourth before psyching myself up for the jumps. There’s only one proper jump so I stand on the pegs to get the suspension settled and then, once over, focus on Farm Bends, braking at the 200 yard marker.”

“I’m back down two gears but you need to let the brakes off briefly to allow the bike to settle before tipping into the left, which is taken in first, and you need to be careful not to tuck the front here. It’s then a tight right on the way out where, again, it’s easy to highside so I stand the bike up as soon as I can to get the power down to drive past the start and finish once more.”

What an impressive account of the Oliver’s Mount course from Guy Martin! 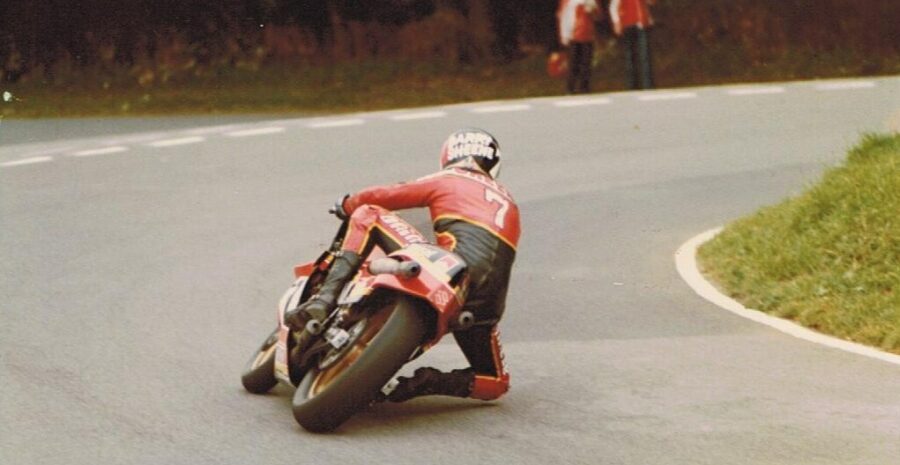 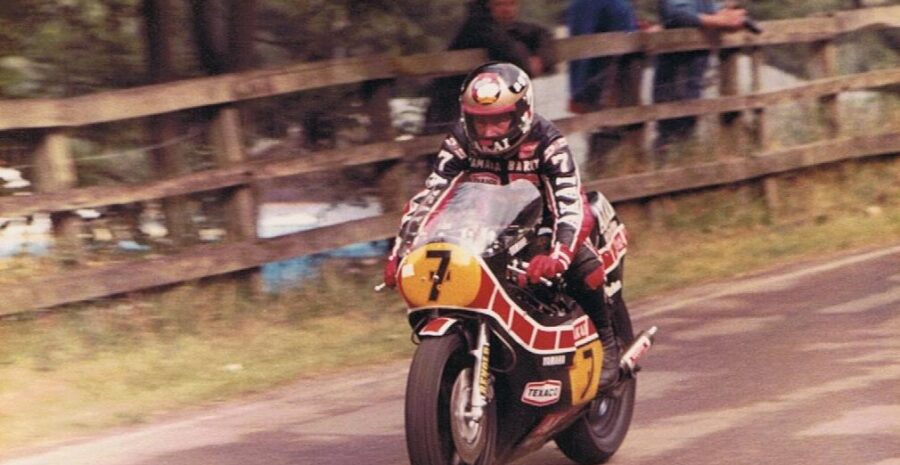 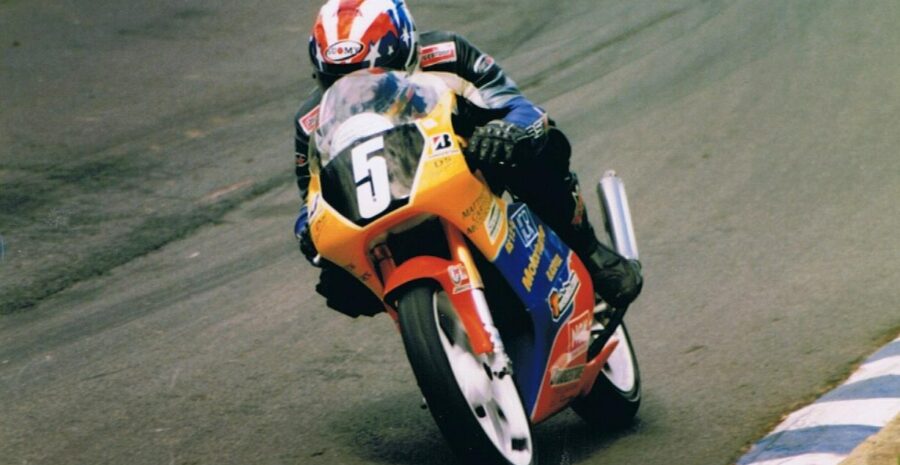 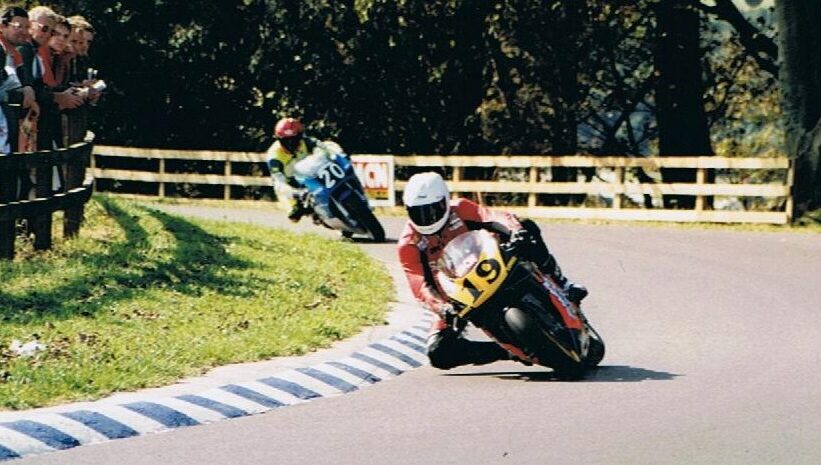 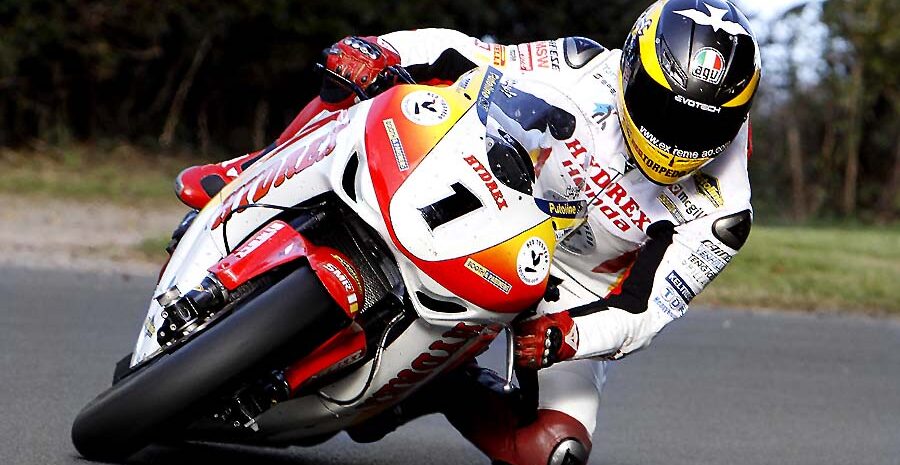 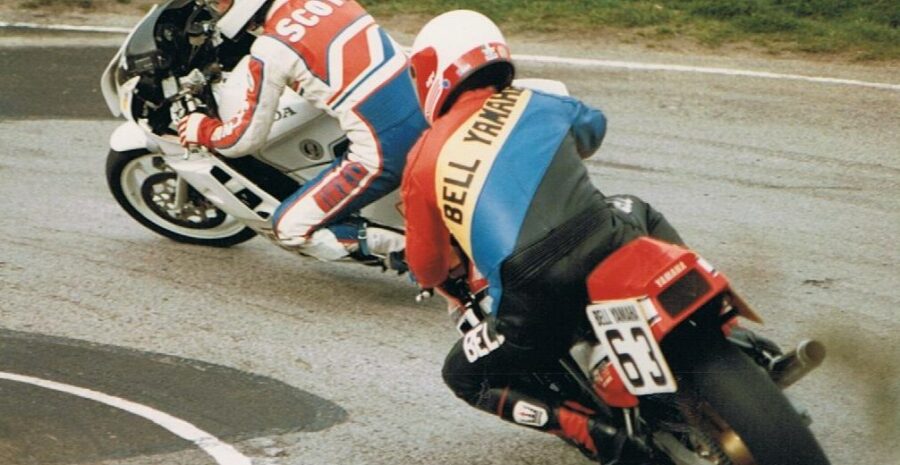 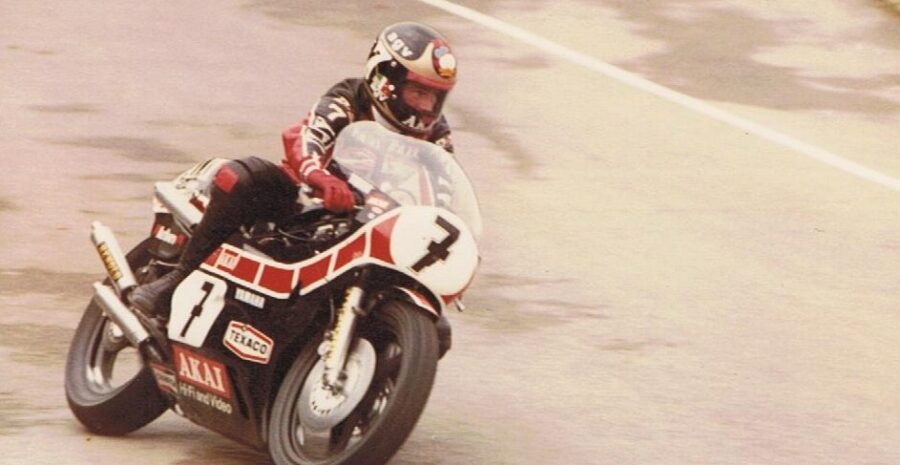 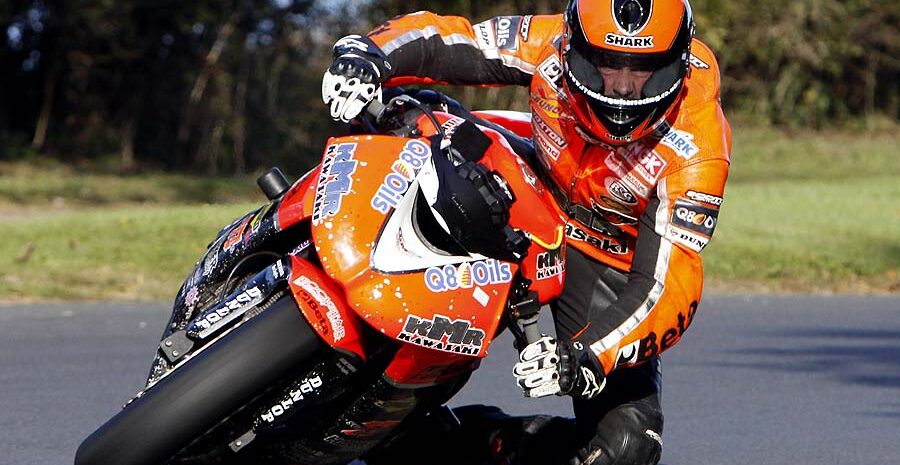 Great news Scarborough is back!!!!!.I have visited this little track for 60 years.So many memories of past family and friends

Just been to the Steve Henshaw RST Gold Cup, my 1st time ever at Olivers Mount can,t believe I have not been before having lived in East Yorkshire for 77 years, but now I am hooked what a morning it was freezing cold but loved the racing and being up close and the smells and sound shame about the rain at lunchtime. I WILL BE BACK.