After a break of four months, the MotoGP World Championship fires back into life this weekend with the season again getting underway in the desert – and floodlights – of Qatar.

24 riders line up in what is expected to be another wide open season with as many as eight riders in with a genuine chance of claiming the title.

Marquez and Honda the ones to beat

With four titles in five years, it would still take a brave man to bet against Marc Marquez though. The Repsol Honda rider has – surprise, surprise – been fast all winter although his crash rate continues to be high.

The Spaniard crashed more times in 2017 than any other MotoGP rider and although the majority of these were in practice, the reality is that he won’t keep walking away from the falls. The possibility of injury and the loss of valuable points remains a high possibility if the 24-year old isn’t careful. Team-mate Dani Pedrosa will continue to provide the perfect number two role.

Andrea Dovizioso and the factory Ducati team took the title right down to the wire last year and have again been extremely consistent during all of the pre-season tests. They look well placed to mount another title challenge with more expected this time around of triple world champion Jorge Lorenzo.

The Spaniard showed flashes of the brilliance we all know he’s capable of during 2017 but also a fair amount of mediocrity too. Third quickest in testing in Malaysia was followed up with only 16th in Thailand and it’s that kind of inconsistency that Lorenzo needs to eradicate if he’s to be considered a serious title contender.

Yamaha back on track

2017 was a strange season for Yamaha with a strong start offset by average results in the second half of the year and the factory team of Valentino Rossi and Maverick Vinales often outshone by the satellite M1 of rookie Johann Zarco despite the Frenchman using a two-year old machine.

It looks like the double Moto2 World Champion will again be a major threat in the season ahead as he continues with his trusty steed and whilst Vinales and Rossi continue to differ in opinion as to what direction to work towards with the 2018 model, they appear to be getting back to the kind of form – and pace – they should both be showing week in week out. 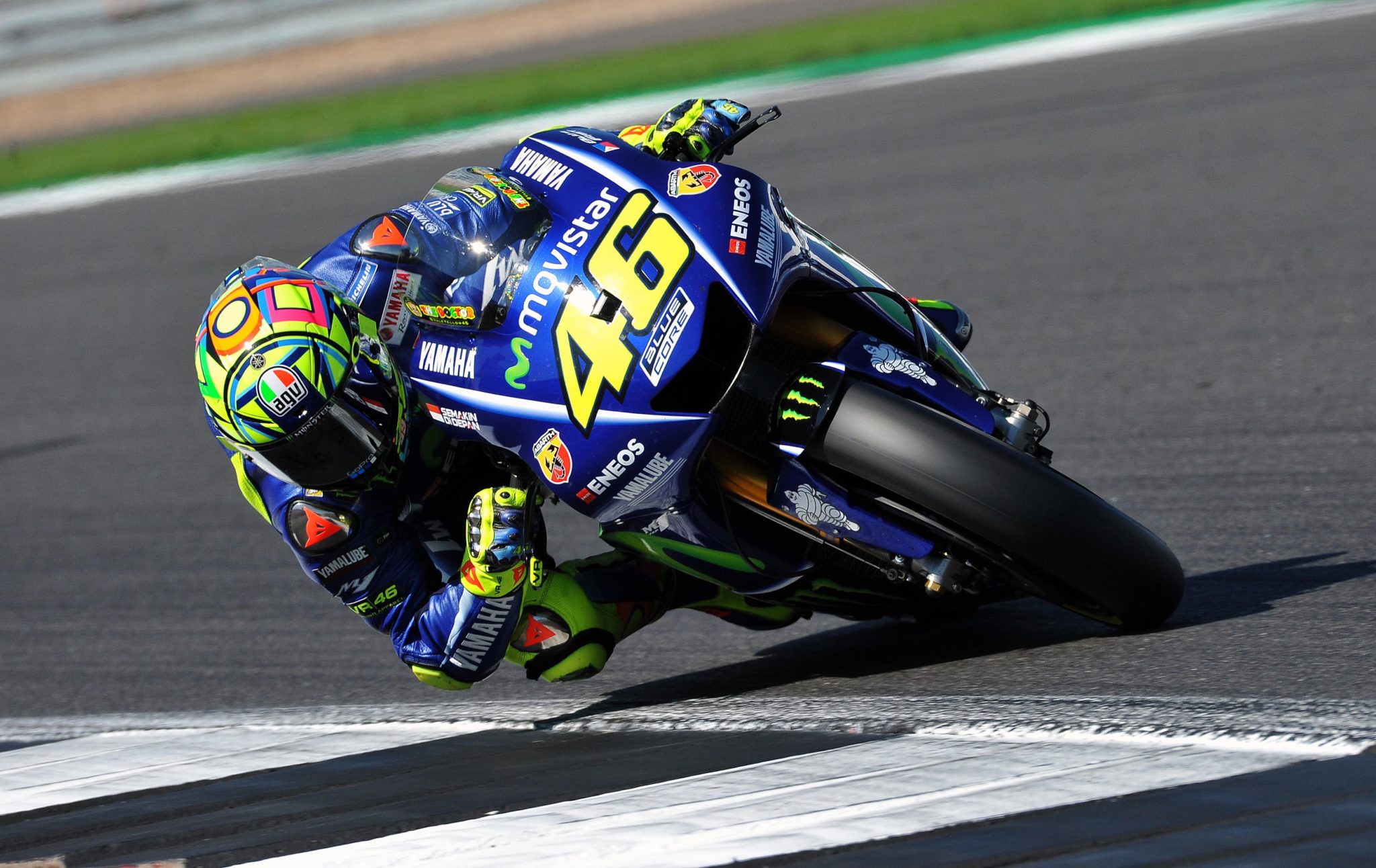 The British contingent is down from four riders to three in 2018 with Sam Lowes moving back to the Moto2 Championship and Cal Crutchlow is again expected to be our strongest hope.

The Castrol LCR Honda rider has been in excellent form at all of the pre-season tests and, now receiving direct factory support and riding an RC213V the same as Marquez and Pedrosa – and with a team he’s happy at – he appears to have found the sweet spot all riders search for.

By his own account, the Isle of Man based rider was disappointed with his results last season but believes he can get back to race winning form in 2018 and he’s joined on the grid once more by Bradley Smith (Red Bull KTM) and Scott Redding (Gresini Aprilia), the latter making a switch after two years with Ducati.

Smith had the unenviable task of trying to develop a new motorcycle in the most competitive two-wheel championship in the world in 2017 and, at times, struggled. He was regularly bettered by team-mate Pol Espargaro but as the season wore on the Austrian team and machine got better and he’ll be hoping for regular top ten finishes, at least, in the season ahead.

Redding, meanwhile, is, arguably at the last chance saloon after four previous seasons in MotoGP has yielded just two podiums and a best championship position of 12th, in 2014. The Aprilia factory are still finding their feet in MotoGP after a number of years away but Redding, still only 25, has expressed his happiness throughout winter and will be looking to be a consistent top ten finisher.

As expected, Morbidelli has been rapid throughout the winter tests but early indications are that he’ll have a big fight on his hands against Nakagami for the Rookie of the Year award.

The Japanese rider – solid but not spectacular in Moto2 – was the quickest rookie at both the Malaysian and Thailand tests with Crutchlow full of praise for his new team-mate stating ‘he’s put a lot of very experienced riders to shame’. Time will tell if he can convert his pace into results over the course off the season.