This weekend sees Devitt backed racer, Max Cook head to Italy for the second round of the Red Bull Rookies Cup; here he’ll be racing at the famous Mugello Circuit supporting the MotoGP weekend. Mugello is a 3.2 mile circuit situated in the picturesque Tuscany Mountains and is renowned for its unique atmosphere over MotoGP weekend.

If you’ve never been to Mugello before it’s definitely an eye opener, with huge crowds that are allowed to camp in the circuit grounds the atmosphere stays electric for the entire weekend.  Partisan fans build odd engine based contraptions that are rev’d to destruction throughout the day and night!  It is all rounded off at the end of the MotoGP race on Sunday with a huge track invasion, which is sight to behold.

Returning to race at Mugello

Max has been to Mugello before in 2011.  He remembers the crowds, the noise and the passion of the Italian fans.  What made it more special was Max was able to watch his racing hero Valentino Rossi, onboard a Ducati for the first time at the Italian Grand Prix.  Max remembers the experience vividly, which is why he’s really looking forward to returning there to race.

Cook expressed his excitement for the weekend ahead, “I’m really excited to be going to Mugello, and it’s one of those circuits you dream of riding because every rider says they love it.  It’s also a circuit I went to as a kid and I can remember watching at Turn 1, where they all start braking after the massive straight and being like….that’s amazing!!

“I’m also looking forward to the weekend as I’m feeling really good with the KTM Rookies Bike after Jerez and I’m having fun riding it so can’t wait to get back on it.” 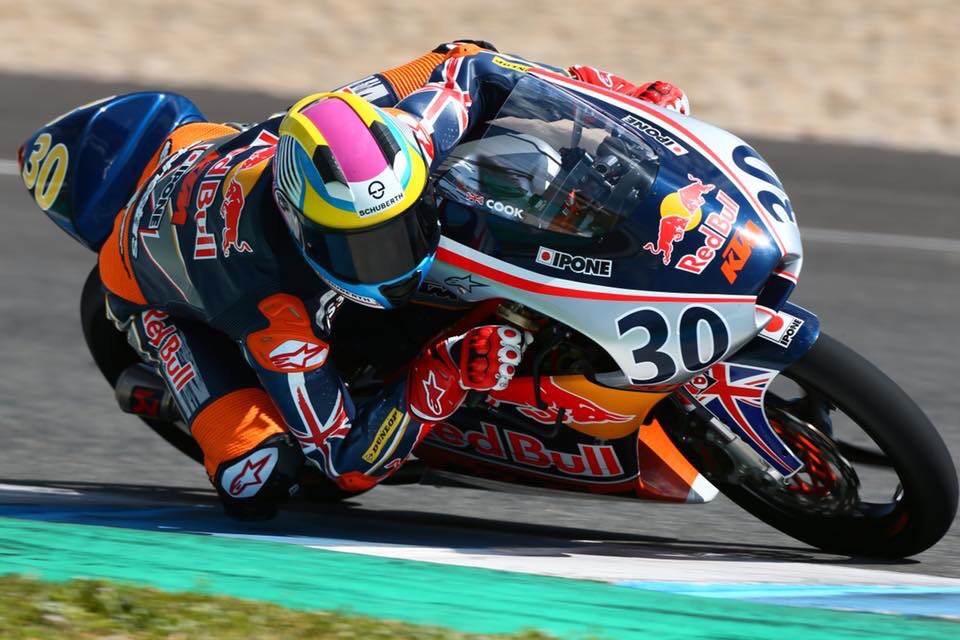 Looking back at Jerez, Max came away from the round feeling very positive.  Initially he felt a bit nervous as it was a step into the unknown onto a world stage, but as soon as he got on track the bike felt good and any anxiety was a thing of the past.

When Max went into the round the target was a top 20 finish and if he could get into the points that would be a great achievement.  As it turned out Max achieved P13 in his 1st race, whilst battling for 9th and in the 2nd race he progressed to 8th before dropping down to 20th because of a suspension issue- either way Max was fighting for top 10 positions in both races. Max’s target is a top 10 finish at Mugello this weekend! 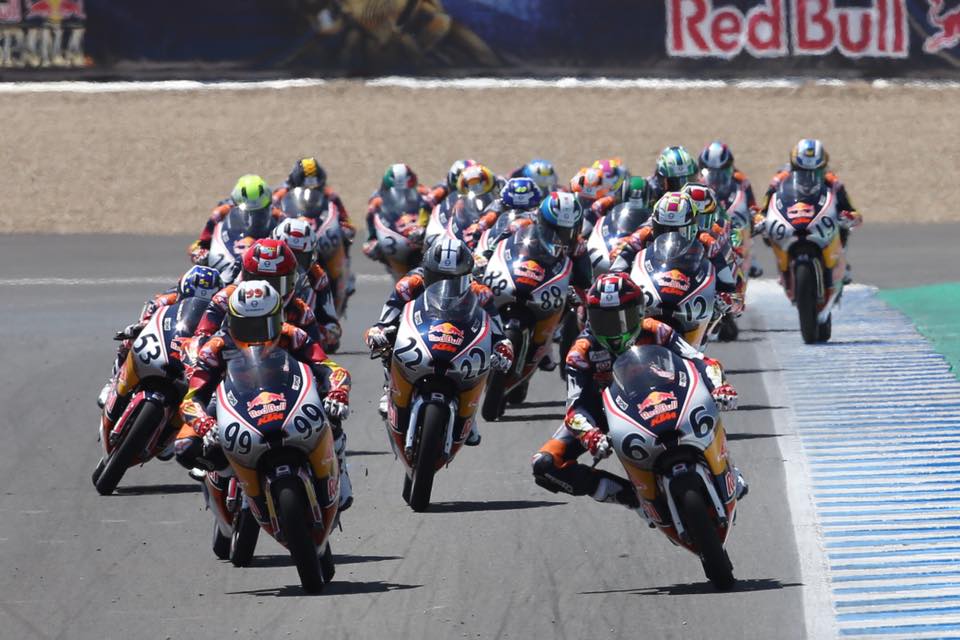 Success at the British Talent Cup

The preparation has been going well for Max as he’s been learning the circuit in the Arden Motorsport simulator and has just come back from a magical win at Donington Park with the British Talent Cup.  In addition he’s been working hard at the gym and he’s feeling good and confident, especially as he also had a good result in Jerez at the first Red Bull Rookies round.

Cook continued: “I would love to break into the top 10 this weekend, so will be giving it everything!  I also had a great result over the weekend racing with the British Talent Cup at Donington.  Here we supported the World Superbike UK round and over the weekend we had two races and I managed to get a second and first. 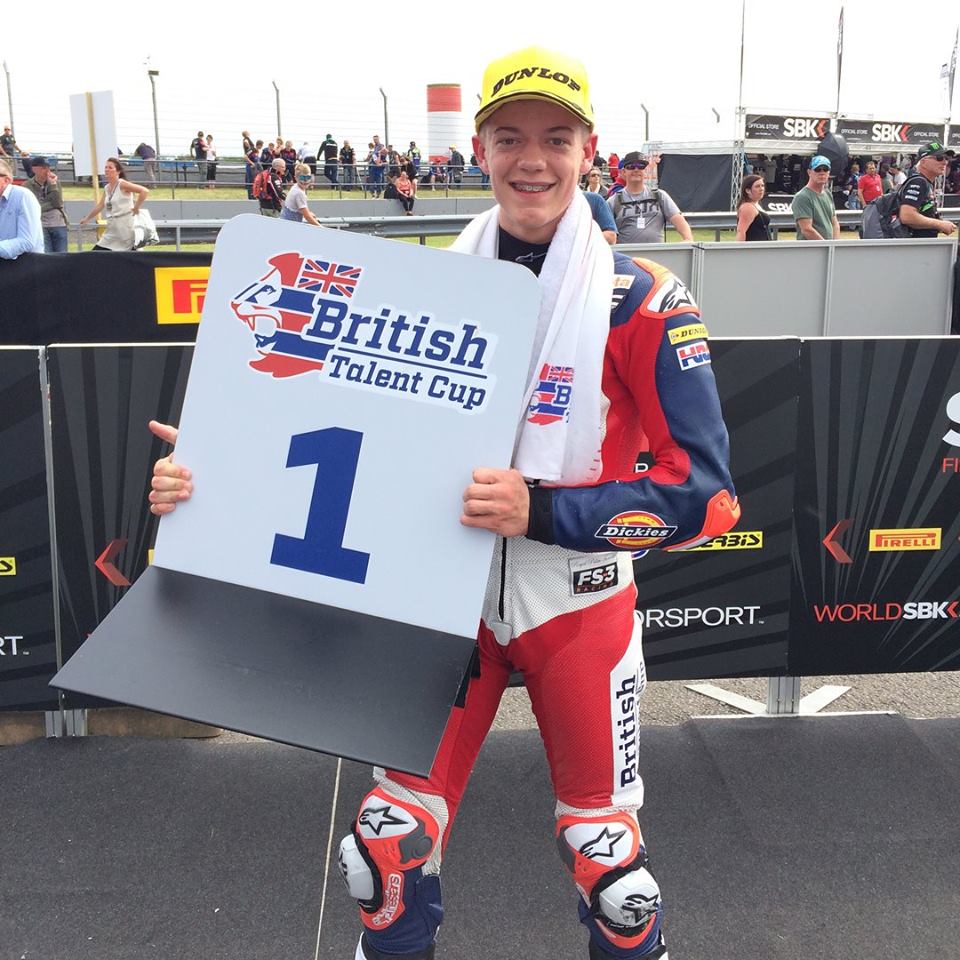 Max’s race schedule for this weekend is as follows:

Devitt would like to wish Max the best of luck at Mugello this weekend!

"All went well with the transaction. Auto renewal went OK..."