The 42nd edition of the Dakar Rally started on Sunday 5th January 2020 in the Saudi Arabian desert for the first ever time this year. Hundreds of competitors have spent months working towards this two-week mission to complete 12 tricky stages of the Dakar Rally before finishing on the 17th January in Qiddiya!

History of the Dakar Rally

1979 marked the first ever Dakar Rally, originally known as ‘Paris – Dakar Rally’ due to the location, the event was successfully run from Paris, France through to Dakar up until 2008 when it was cancelled due to security threats. After that, discussion began to change the location of the rally, however the Dakar name remained due to the growing popularity of the event.

For the last 10 years the event was hosted by South America but this year it heads to Saudi Arabia for the first time ever. The competition is open to both professional and amateur racers but it’s not an easy challenge at that. Racers will be required to cover a minimum of 800km a day with little support or rest, as well as being against the clock.

After signing a five year deal, the Dakar Rally will be setting down roots in Saudi Arabia this month. Thousands of motorbikes, cars, quads, trucks and HGVs will be taking on a total rally distance of 7,900km along with 5,000km of special stages too.

The first leg of the race started on Sunday (5th January) in Jeddah with the next destination Al Wajh, there was just 752km to cover to get there, oh and plenty of obstacles on the way. 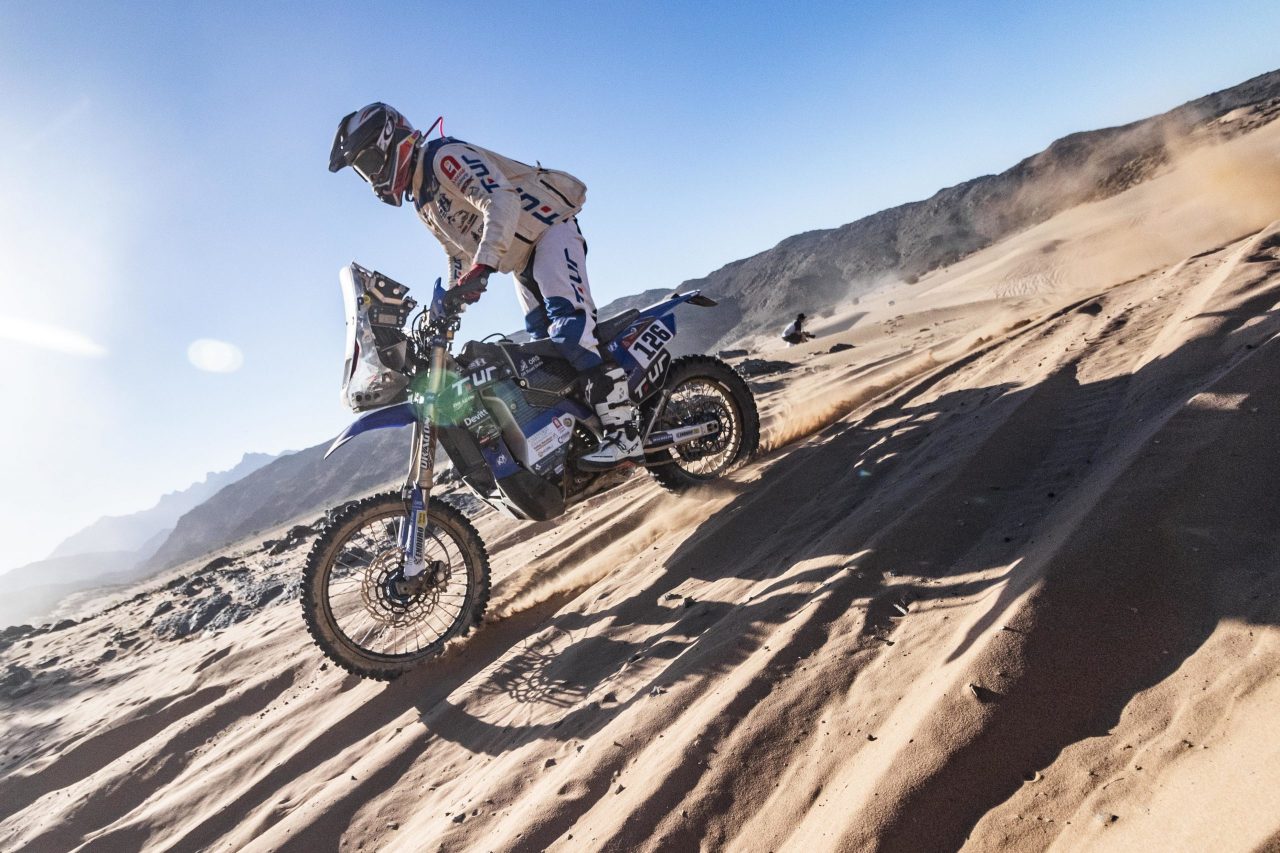 From the Welsh valleys to the desert of Saudi Arabia, 29-year-old Simon Hewitt dreamed of racing from a young age after getting his first dirt bike at just 10 years old, after completing lots of race days and off-road experiences – Hewitt decided his destiny was at Dakar! 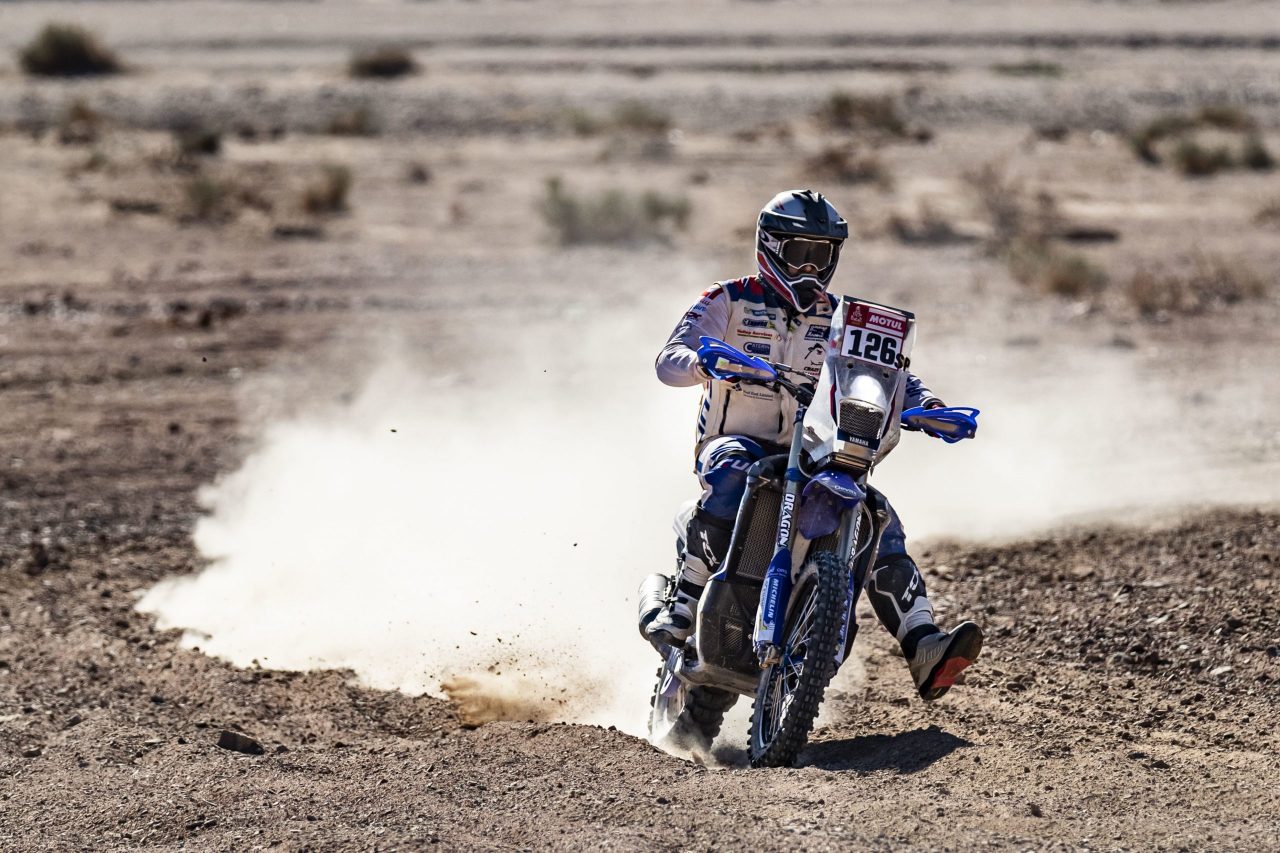 Devitt are proud to support UK’s Simon Hewitt as he takes on his first ever Dakar Rally this year. So far, Simon has successfully completed the first two stages of Dakar and has reached Neom after riding a grueling 401km in a day.

“That was pretty brutal to be honest, I’m definitely feeling sore this evening. I managed to catch and pass a fair few riders off the start which is always nice, and then set a good pace along to the refuel at 237km.

“The cars and trucks were a nightmare today though, the dust they kick up is crazy, you can’t see anything and have no option but to slow down, sometimes even stopping.”

“Had a couple of ‘moments’ while sitting in dust and hitting rocks I couldn’t see, the dents in the wheels don’t look too bad though. This evening I spent some time working on the bike; tyres, filters, general nut and bolt check. It all looks good so I’m ready for more tomorrow.”

"Quick and easy to arrange although did question their fees..."