The usual suspects, along with some new ones, are all back for another effort and with pre-season testing abroad unusually affected by the weather, no one’s really shown their true colours yet. And with the British weather sure to have a say in the outcome at round one – with the possibility of snow in the forecast – everyone will be looking to get a solid meeting under their belts.

Arguably the three pre-season favourites will again be Shane Byrne (Be Wiser Ducati), Josh Brookes (McAMS Yamaha) and Leon Haslam (Quattro Plant JG Speedfit Kawasaki). The three riders filled the top three positions in last year’s series with Byrne overhauling Haslam in a dramatic finale and whilst they’ve all had an interrupted pre-season, Haslam will probably be the happier of the three with strong times at all of the tests. He also loves Donington with a formidable track record, including a double victory twelve months ago.

Byrne will be looking for a better start to the season than he had last year, when he missed both races after a crash on the morning of race day, and start accumulating podium credits as soon as possible. Six titles speaks for itself though and is only interested in making seven. Brookes, meanwhile, is now part of the official Yamaha team and keen to reclaim the title he won in 2015.

It certainly won’t be just about these three riders and there are, realistically, another ten riders more than capable of taking the race wins, getting into the Showdown and challenging for the title.

Peter Hickman (Smiths Racing BMW), Jason O’Halloran (Honda Racing) and Jake Dixon (RAF Regular & Reserve Kawasaki) were the three other riders to make the Showdown in 2017 and all three remain with their same teams which should ensure they’re up to speed and pushing for wins straightaway and the same applies to Christian Iddon (Tyco BMW).

He won the Rider’s Cup last season but having missed out on the Showdown in both 2016 and 2017, he’ll be looking to improve his consistency and put together a season-long challenge. His team-mate, Michael Laverty, is another who can’t be discounted despite having an indifferent season last year.

Only injury prevented Luke Mossey from making the Showdown and he remains with the Quattro Plant JG Speedfit Kawasaki with race wins again the priority whilst Glenn Irwin will also be hoping for better fortune this time around. Like Mossey, he took his first BSB win in 2017 before injury interrupted his campaign but he’s at home on the Be Wiser Ducati so has to be considered a major threat.

Dan Linfoot (Honda Racing) is another rider to stay put and, like O’Halloran, he should be strong immediately with the Fireblade now in its second year. And whilst James Ellison, moves teams to Anvil Hire/TAG, he knows the Yamaha R1 inside out – with multiple wins and podiums to his name, he’ll again have designs on the number one plate.

Everyone will be keeping an eye on the progress of exciting youngster Bradley Ray, who claimed a podium finish in his debut season last year and is rewarded with a spot in the official Buildbase Suzuki team where he’ll be joined by Richard Cooper. The Nottinghamshire rider returns after a successful season in the Superstock 1000 class with his season-long rival and eventual Champion Danny Buchan doing the same.

He’s joined the FS3 Kawasaki squad and another rider expected to be rejuvenated for the season ahead is former race winner – and third overall in 2014 – Tommy Bridewell. He had a year to forget in 2017 but should be back on the pace on the Movuno.com/Halsall Racing Suzuki.

No less than five riders will make their full BSB debut at Donington with former World Supersport Championship rider Gino Rea having shown well in testing on the OMG Suzuki whilst Frenchman Sylvain Barrier (Smiths Racing BMW) adds some International flavour to proceedings.

Mason Law (WD-40 Kawasaki) and Carl Phillips (Grealink Kawasaki) both make the step up from the Pirelli National Superstock 1000 Championship but the best newcomer could prove to be Tarran Mackenzie on the second McAMS Yamaha.

The 2016 British Supersport Champion has joined one of the best teams on the grid and the R1 should suit his diminutive stature as he looks to make his mark and, of course, get the better of elder brother Taylor who has taken over the Moto Rapido Ducati from the injured John Hopkins. 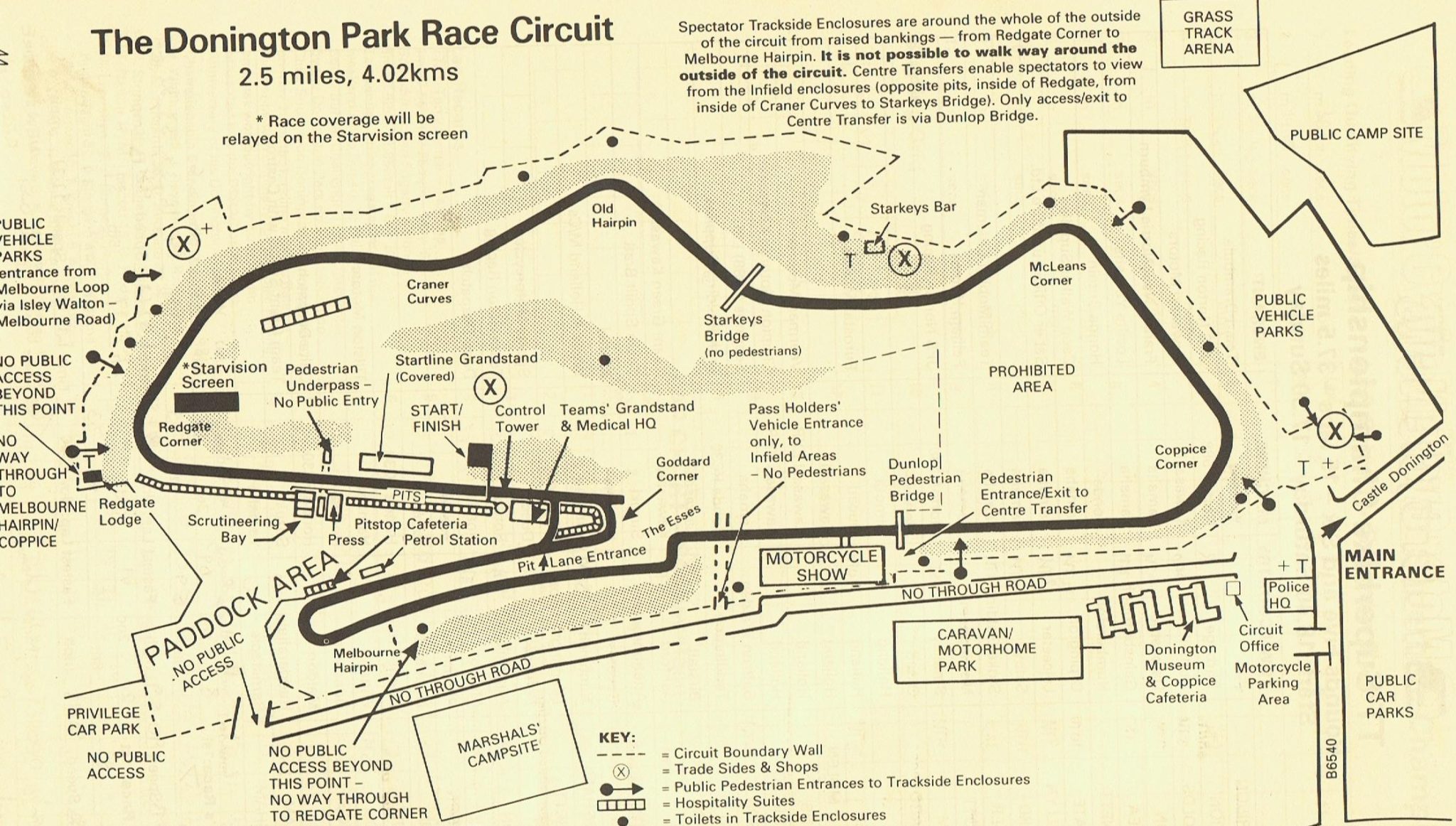 The season opener gets underway on the 2.5-mile Grand Prix circuit at Donington Park, Leicestershire with qualifying on Easter Sunday and two races on Easter Monday. As always, there’s a whole host of supporting classes which will again provide superb racing in their own right.