It’s a crazy world out there – and few things are crazier than a BMW Boxer twin pretending to be a Harley-Davidson. First launched in 1997, the R1200 C was based on the BMW Boxer twin engine, with cruiser-type styling, loads of polished chrome and high-end build quality.

That low peak power isn’t such a problem on a relaxed cruiser like the R1200 C though. The large capacity motor gives strong bottom-end power, and the laid-down motor plus low seat height (just 740mm) means easy low-speed handling.

That seat also features a flip-up pillion pad which doubles as a rider backrest, while the handlebars are pulled back, giving a comfy riding position. It’s no tourer though: there’s minimal wind protection and you’ll struggle to get any useful luggage mounted.

The most famous thing about the R1200 C is probably its film career, bizarrely. The bike featured in the James Bond film Tomorrow Never Dies in a car chase scene, and that, plus its appearance at the Guggenheim Museum’s motorcycle exhibition has cemented its place in biking history.

Now, the R1200 C is becoming rare on the roads, and good used examples are harder to find. But if you’re an avid fan of BMW and have a weird yearning for a Harley-Davidson type cruiser, the BMW R1200C is everything that you could ever want… 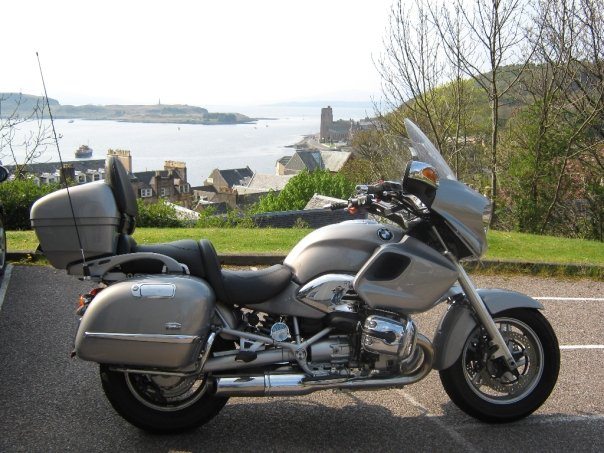 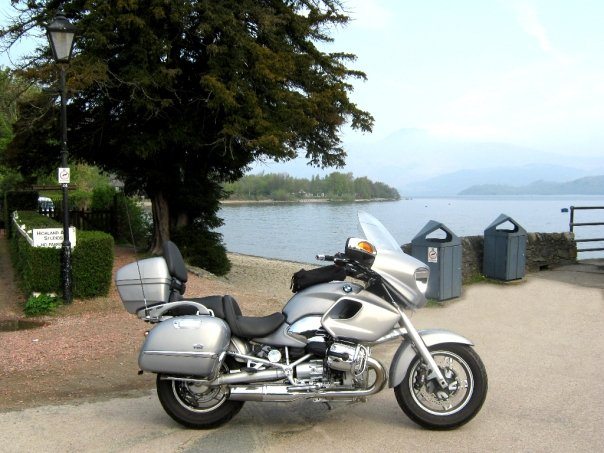 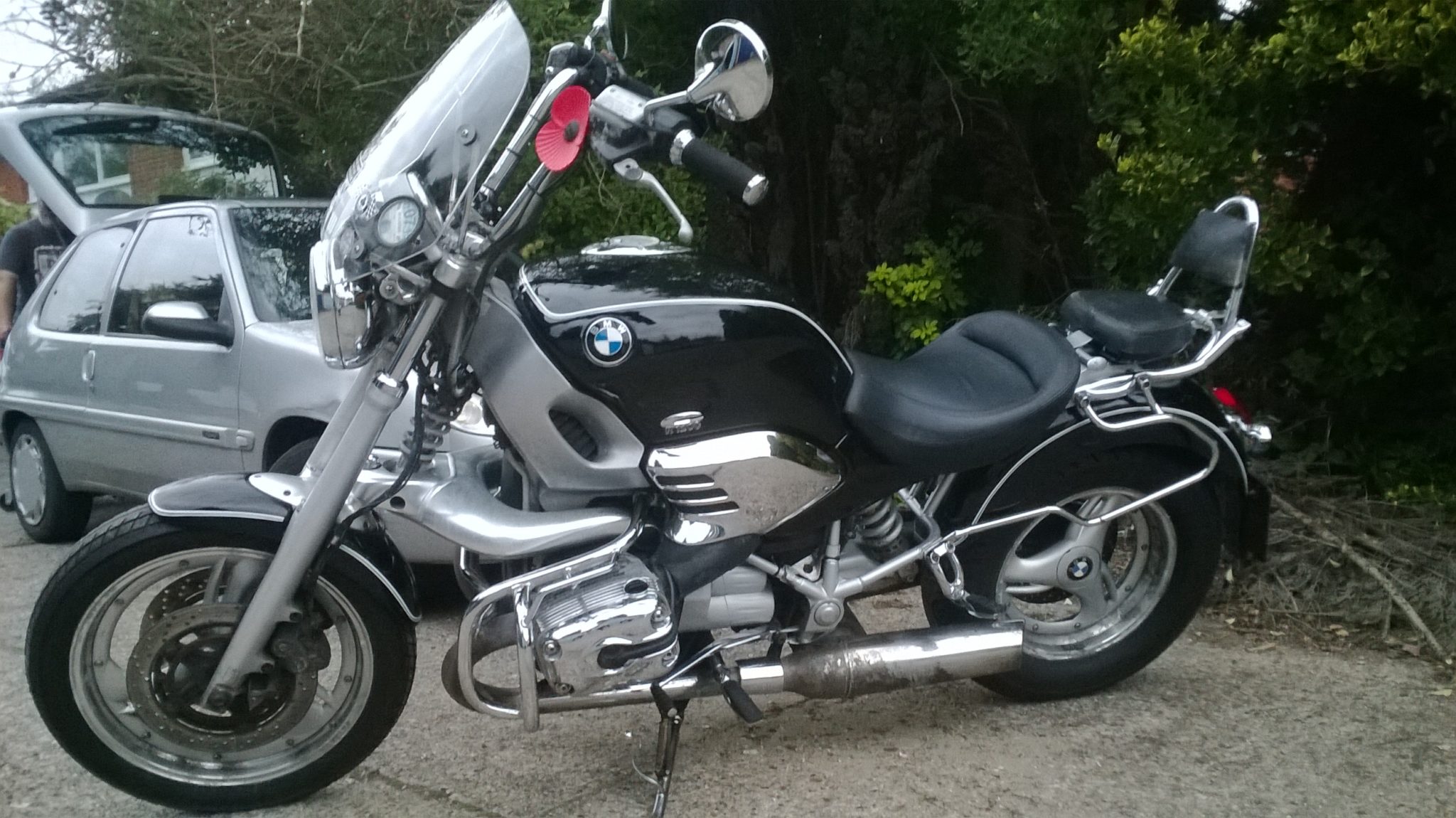 Stephen Clark 5 out of 5 stars

This BMW is unique, once you get used to riding it you will find that it is possibly one of the best rides around. Yes it is slightly under powered and Yes it is a heavy beast but none of that matters once you actually ride it. The low centre of gravity make cornering very easy. The unique fairing/windshield provides unbelievable wind protection. This is also the first bike that my wife says I'm not allowed to sell, she loves the heated pillion seat.

1200cc but only 61bhp pulling nearly 700lbs plus rider and luggage. It does well but will never the fastest out of the block!

Great bike, only problem I've had were the ignition coils needing replaced

The wish to ride this beautiful beast what enough for me to gain my full license. With more than 74,000 miles on the clock she is boringly reliable, starting every time and just keeps going and going and going. Good road presence … not easily missed. Don't like to let my boyfriend take it out on his own as it is a babe magnet!

She is a big, heavy cruiser but beautifully balanced and a great ride. She corners well. Can be difficult to maneuver when pushing into a parking space.

66bhp I find her slow on take off and to gain speed. However, she is steady and I don't even notice a twitch when overtaking lorries on the motorway.

Exactly the excellent build one would expect with a BMW

Brakes well and ABS gives me a feeling of security... Fortunately I've never needed to use it.

"Full marks for ease of use. Very competitive pricing"