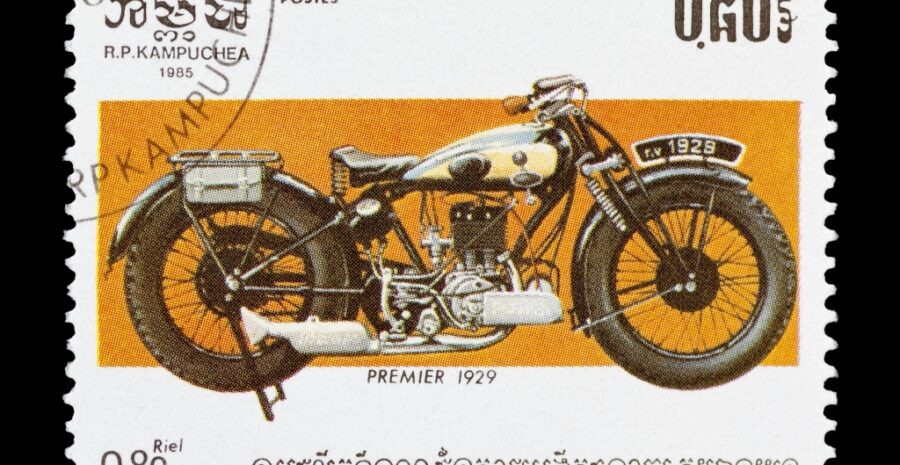 Whether you are a business, VAT registered trader in quest of importing a motorcycle into the UK or an individual who is moving to the UK and wishes to bring your motorcycle with you, there are necessary steps and a registration process that needs to be followed before the motorcycle can be used on any public roads in the UK.

Do your research before you drive

On the basis that the motorcycle would be imported for either personal, commercial or business purposes, it is advisable to keep the imported motorcycle off the road until the necessary paperwork and forms have been completed.

The process for importing vehicles into the UK including motorcycles may differ, particularly regarding VAT, duty and tax payments. However, the variation will depend on the circumstances under which the motorcycle is being imported. For instance, vehicles imported into the UK from within the EU would usually involve paying VAT but you wouldn’t need to pay VAT if you were importing a second hand vehicle and if the VAT was paid in another EU country.

If you’re thinking of purchasing an imported motorcycle, bear in mind that parallel motorcycle imports are available in the UK – though these would have been built for another country’s market. Parallel motorcycle imports will have be some differences in the vehicles specification such as the speed dial which may be in kph rather than mph or the headlights may point right instead of left.  Also, the power output may vary from one country to another so remember to check the spec and ensure that the motorcycle is a full power UK spec before parting with any cash. For some parallel motorcycles, power outputs may be lower than UK motorcycles like those European motorcycles which have power limits and in other regions, the restrictions may be due to emissions controls.

Grey Imports on the other hand are vehicles and motorcycles for which there are no similar models available in the UK – such as the Honda Hornet CB250, which was specifically manufactured for Japan. This was never officially imported to the UK. Grey motorcycle imports can be difficult to repair or service and in some cases also costly, as the lack of readily accessible spares means that parts cannot be easily obtained.

Parallel or grey import, it’s worth considering how your motorcycle will be maintained as some dealers, particularly with grey imports, rely on spare parts and servicing to capitalise net earnings.

Don’t forget you’ll need to let your motorbike insurance company the type of import you have.