Following in the tyre-tracks of the legendary 750, and the much-loved 800, the VTEC version of Honda’s benchmark V4 sports tourer was somewhat controversial when it was launched in 2002.

The flat torque curve of the original was, for many riders, what made the VFR such a great bike to ride. Decent drive throughout the rev range, with no steps in the power and no surprises. Just smooth, warbling V4 power, contained by a sweet-handling chassis with suspension that managed to be controlled at speed, and comfortable over a distance.

While the chassis only improved, and new angular styling, underseat exhausts and the trademark single-side swinging arm added to its good looks,  it was the car-derived VTEC system that caused consternation among VFR aficionados. Essentially designed to improve low-down torque and recreate the character of a two-valve-per-cylinder motor, while maintaining the high-end power capabilities of a four-valve, it almost worked.

The smooth power delivery the VFR was renowned for, however, was gone. And while the system became more refined as the bike evolved, and was relatively easy to get used to with few reported mechanical issues, it was never held in the same high regard as the 750 or the excellent first 800, which was only produced from 1998-2001.

As such, this version of the VFR can be picked up for as little as £1,700 up to £4,000 for a late low mileage minter. If you can live with the fact that this is arguably the least popular of all the VFRs, you could bag yourself a real bargain.

Take a look at the Honda VFR800 VTEC in action… 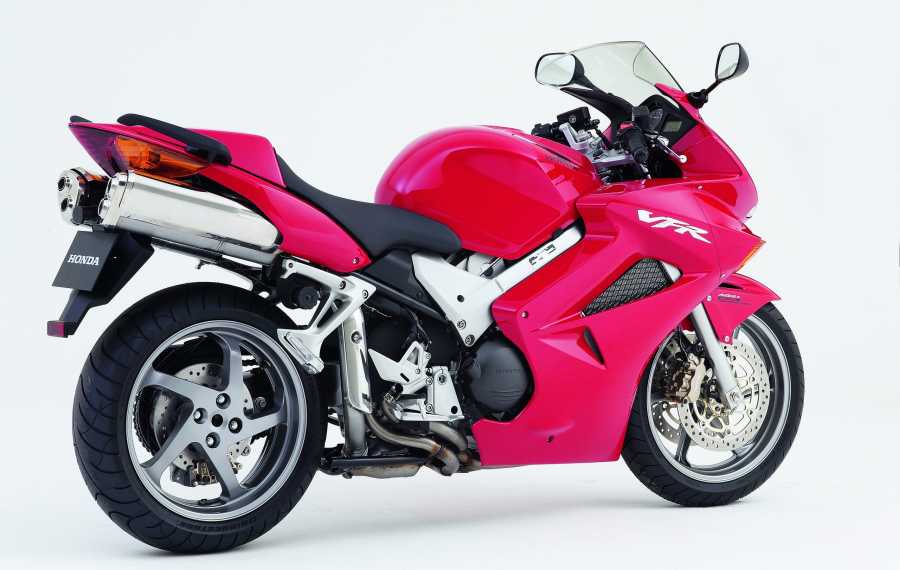 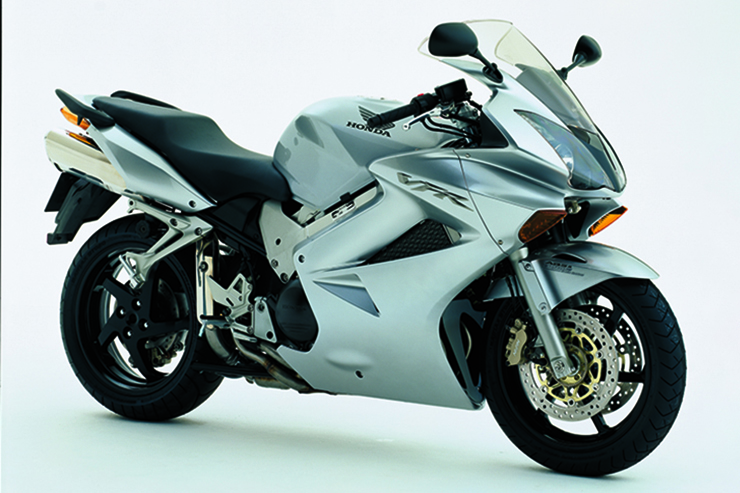 Graham Pettigrew 5 out of 5 stars

The VFR is 22 years old , i have owned it for 16 years and it still looks as good ( or better ) as new I have polished all the alloy wheels, forks and footrests colour matched the bellypan and rear undrtray. It's reliable, never let down and is a pleasure to ride.

No problem with the build quality, although I have replaced all nuts, bolts and fasteners with either stainless or titanium

Still the best all rounder ever made, it does everything except off road. All day long comfort.

Probably the overall ride quality, but as mentioned earlier due an overhaul/upgrade due to its age. going to price up getting it set up for my weight/riding style etc etc

Suspension could be a bit of a plusher ride, due an overhaul, for its age still pretty good though

Probably the overall ride quality, but as mentioned earlier due an overhaul/upgrade due to its age. going to price up getting it set up for my weight/riding style etc etc

Rectifier packed in once, only problem ever encountered

Christopher McBride 3 out of 5 stars

Its age I believe lets it down here, still smooth with the power output and can still keep up with alot of the newer bikes but trying to push her at this age is like following your gran with a fork prodding against her. Want to go faster but you feel bad.

The amount of noise and rattling coming from the engine can be worrying but I've been reassured by qualified mechanics that it all comes with age.

When she's healthy and doing what she was designed for, perfect. A full tank costs as little £14, which gets an average of 60-80 miles. If I could get a bigger tank, I would.

I would give it 5 stars here if it wasn't for the alternator, stock one was useless, oem didnt make much of a difference but a 1990 CBR 600 alternator has done the trick. Everything on the bike has stood the test of time, few bits of damage yo the fairings were previous owner dropping her.

Awful, the amount of pressure needed to apply enough brake can be terrifying. This being a main issue I'm search for nc30 brakes to apply to my bike