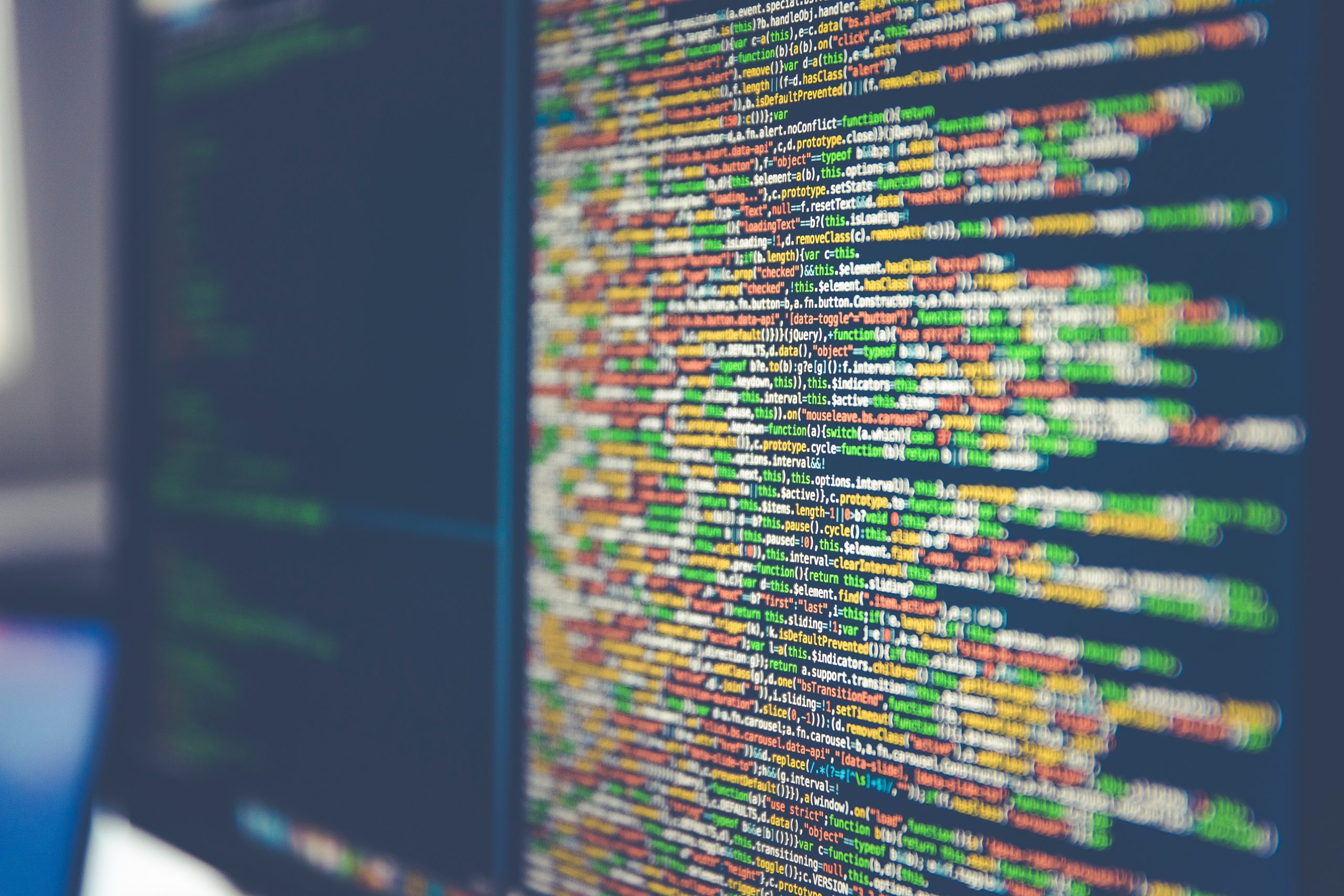 The security industry anecdotally says that the world is made up of two types of businesses, those that have been hacked and those that don’t know they’ve been hacked. This could well be an extreme assumption but the facts about cyber-crime make it a highly topical threat to businesses and individuals alike.

There is an assumption that all cyber-crime is operated by huge organised crime networks and they only target large corporations or governments. Whilst it’s true in some cases, off-the-shelf products mean that anyone with a criminal intent and basic understanding, could break into your computer network, steal your data, blackmail you and potentially destroy your business.

Examples of cyber-crime are:

Hacking – including of social media and email passwords

It goes without saying that it’s worth doing whatever you can to protect yourself from the traumas and financial implications of a cyber-attack so, here at Devitt we have a Cyber Insurance policy that does just that.

Still need some help? Take a look at our help and FAQs here...

What does Cyber Insurance cover?

Extortion monies: Ransomware payments and other costs resulting from a cyber threat.

Claims against you: Third-party damages and legal defence following an (IT) security breach, data breach and a number of other insured data and media events.

Business interruption: Loss of income to your business and increased costs of working resulting from an (IT) security breach, cyber-attack or data breach.

Customer loss: Loss of income from damage caused to your reputation by an (IT) security or data breach.

Dependent business interruption losses: Loss of income where a cyber-attack leads to a disruption of your systems or website where these are operated by an outsourced provider.

Cyber theft: Loss of your money or other financial assets due to a cyber-attack.  Social engineering based theft (eg fraudulent invoices) is optional add-on cover.

Data recovery and data loss mitigation: External costs to restore damaged or destroyed data and to prevent further damage to your IT systems.

Regulatory action: Legal costs to defend and, where insurable by law, any fines or penalties.

How do I get a quote?

If you’re concerned about a cyber-attack or would like a quotation for cyber insurance, call our commercial team 0345 604 0353 or complete our online contact form and one of our team will be in contact!

Don't just take our word for it, read some of our latest reviews...

Straight forward simple and a decent…

Easy to use the website AND best price all round

We introduce you to all things Arenacross!

A pair of special limited-edition Ducati Panigale V4s to celebrate winning MotoGP and WSBK have been released.

BMW 100th anniversary celebrations of their first motorcycle in 2023, check out their anniversary models now...

Ducati at the double!

November 2022 will be a month remembered by Ducati and we tell you exactly why...

Get your first look at this naked streetfighter machine, the 2023 Suzuki GSX-8S...

"Simple no nonsense renewal, matching or better quote from comparison..."